Complete the enquiry form and we'll endeavour to get back to you within one working day. Or simply give us a call on 09 600 1478 during business hours.

As we head into the summer months, our time spent in the sun increases. We were briefed to use emotive content to raise awareness of prevalence of skin cancer in New Zealand, to ensure people are considering their skin health and getting checked. We were given an ambitious target to grow skin cancer appointments by 20% on the same period last year.

We developed a media & content strategy that would help us tell the story of Michael; a young man who’s life was changed forever when he discovered that he had Skin Cancer. With the support of video partner Camistry, we developed video, social and blog content to support Michael’s story to raise awareness of this silent killer! We upweighted search through the campaign period and used Facebook video & Youtube placements to tease Michael’s story using a short 15 second video cut. Traffic was directed to a pre-built campaign landing page.

The landing page included the full version story, further information about the incidence of Skin Cancer with call to actions to book a free spot check or full body skin cancer consultation. We dropped a retargeting cookie on the landing page and remarketed to all those people who visited the landing page in the lead-up to summer. The remarketing cookies were then redeployed at the conclusion of summer to ensure people were getting follow-up checks after spending time in the sun after the most dangerous months of the year.

The campaign content resulted in massive engagement and the importance of the message clearly resonated with New Zealanders. 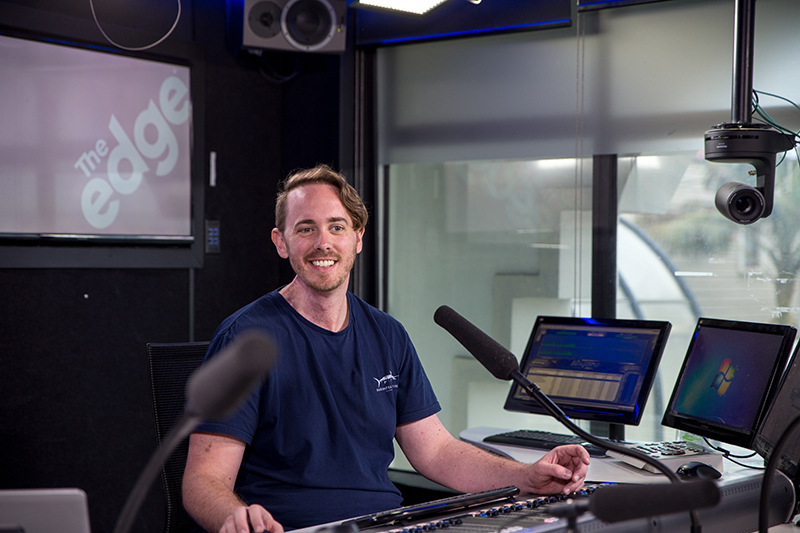 We believe in empowering our clients to be self sufficient with their marketing technology. We can plan and deliver a structured training and education program which enables your team to get the most out of your automation platform.

How can we help you?
Let's talk
Email
hello@calibrate.co.nz
Call
09 600 1478
Online Enquiry
Tell us about your project
Navigate
Discover
Connect
Newsletter - Get the latest digital marketing news, latest developments and insights