Complete the enquiry form and we'll endeavour to get back to you within one working day. Or simply give us a call on 09 600 1478 during business hours.

Facebook announced last week that there would be changes to its news feed algorithm that would ensure more meaningful social interactions, while reducing the clutter from brands and publishers.

Recently, Facebook had become concerned about the reduction in key metrics across their user base, particularly people sharing content (photos, statuses, comments) with friends and family members.

This move is aimed at allowing users to see more content from friends and family, while minimising visibility in the news feed of brands and publishers. The rise of video and news consumption, has been explained as a reason for the shift of balance between public and private content.

This is a good move from Facebook, that will help Facebook do what it was originally intended to do – “help us connect with each other”.

Facebook CEO Mark Zuckerberg conceded that this could result in people spending less time on Facebook and that “some measures of engagement will go down”.

So, what does this mean for you and your business?

The news feed is sorted and customised based on a ranking system. Facebook wants you to see more stuff from people. As a result, you will see fewer posts from pages.

By prioritising user-generated content, Facebook is giving brands an opportunity to double down on influencers that maintain authentic relationships with their audiences. Pages, set-up as public figures could also start to gain some traction. Already, I am seeing posts from public figures that I liked 10 years ago, that I have never seen content from before. 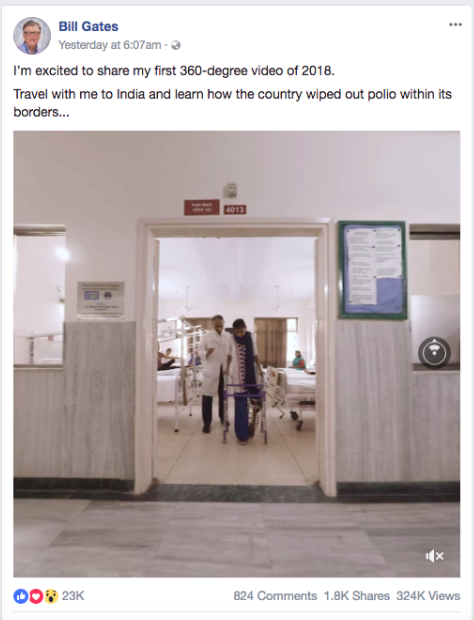 Facebook wants us to create real and genuine content that connects with people. Live video will continue to be encouraged.

Look at other ad types

Facebook is telling agencies they won’t see any major changes for paid promotion, although ad rates might increase. This means some ad types could become more expensive, specifically ads purchased within the news feed. When buying ads, we should start considering other ad types that don’t appear in the news feed i.e. right hand column, messenger ads.

Ensure your ads are genuine

Ads can benefit from organic distribution as well. So if the content in your ads generates meaningful conversation, that engagement will propel your post organically in the news feed.

Groups will continue to flourish

Last year Facebook allowed brands to link groups to their pages. Creating a group can help you develop a community around your brand or what you sell. Groups should be managed by the community and shouldn’t be used as a sales channel.

The Banana Boat New Zealand Ocean Swim Series is a great local example of a brand that has successfully established a group and linked to their Facebook Page. 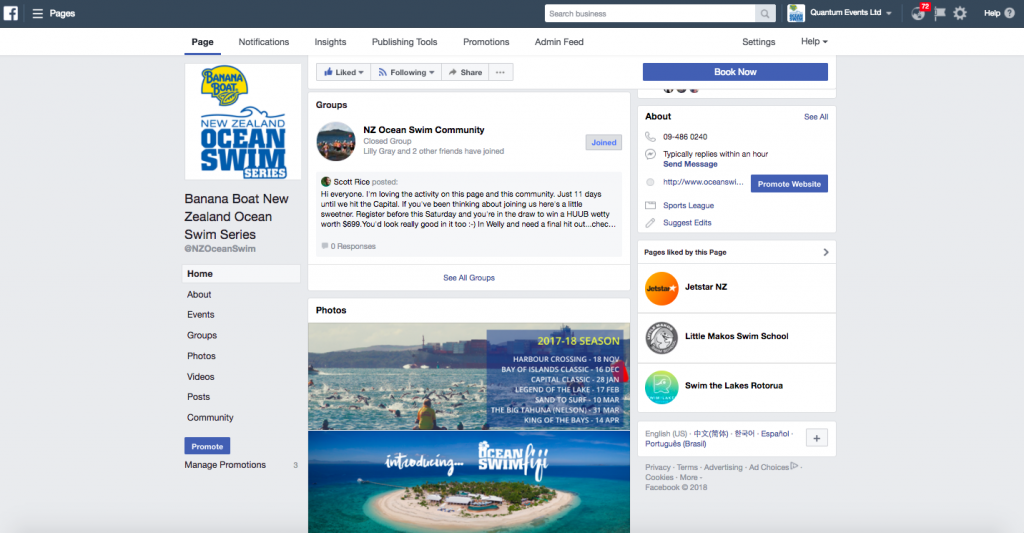 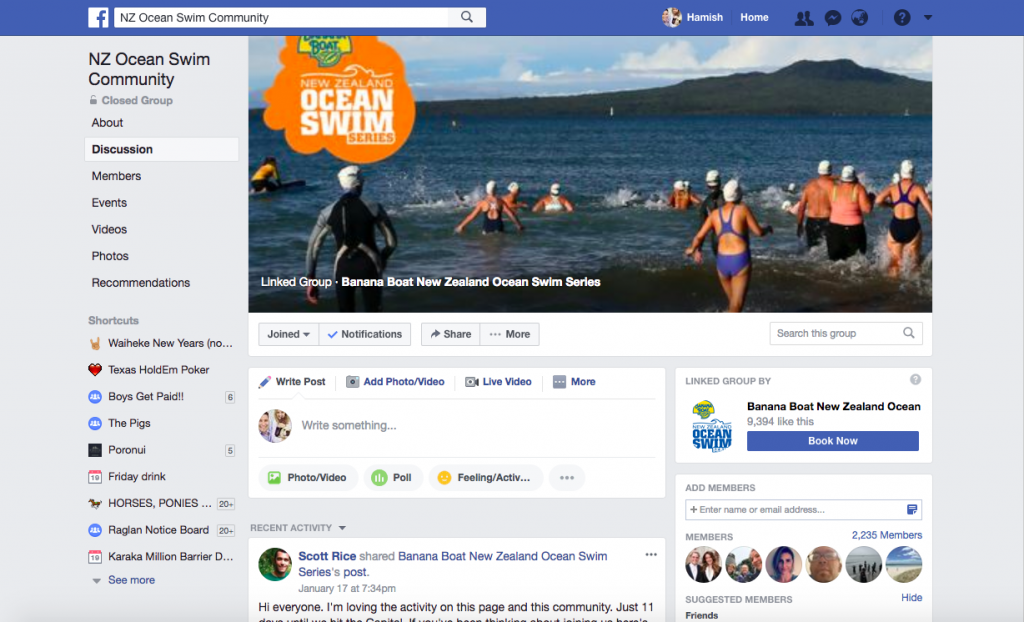 Most importantly, continue doing what you’re doing. Those of us who have been working with Facebook for the past 10 years will know that this isn’t the first major algorithmic change to its platform. Our role as marketers is to understand changes and find ways to adapt. The people who do a good job of this, will quickly gain competitive advantage over those that don’t! 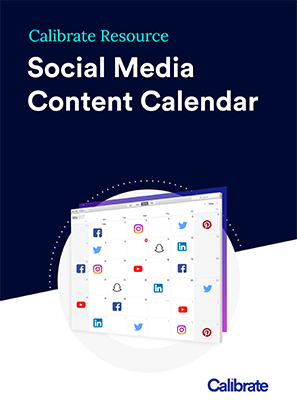 5 examples of Happy Birthday emails Marketing Automation 301: Do you know cadence from frequency? 10 Digital Marketing KPI’s to Monitor In 2020

Sign up to our monthly email newsletter list to get our latest work and articles delivered direct to your inbox.

How can we help you?
Let's talk
Email
hello@calibrate.co.nz
Call
09 600 1478
Online Enquiry
Tell us about your project
Navigate
Discover
Connect
Newsletter - Get the latest digital marketing news, latest developments and insights